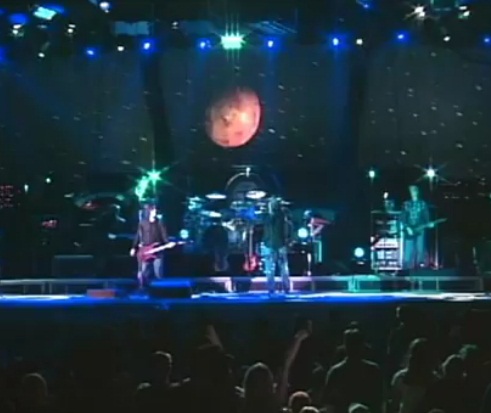 I’d better take a break, let this Philosophy Weekend thing cool off … let myself cool off a little bit too.

I’ve been writing a lot of high–pitched stuff lately, and getting into plenty of debates with friends and relatives everywhere from Thanksgiving dinner to Facebook. It’s time for me to step back, review my progress, find my balance, and prepare for a new round of Philosophy Weekend next year.

I began this series sixteen months ago, first with a halting introduction followed a week later by the presentation of my main thesis, which amounts to a defense of the political and personal philosophy known as pacifism. I have gradually come to realize — this wasn’t apparent even to me at first — that every article I write in this series is related in some way to the argument for pacifism. The connections may be hard to trace, but they are always there.

I’m giving this intense series a Christmas/Hanukkah/Kwanzaa break, and will kick off the new year with a new thread in January. Till then, here are a few philosophical links you might like:

1. When you find yourself in a bewildering argument with a friend or loved one, it’s worth asking: is this a case of a deep disagreement? (Hat tip, Dave Lull).

4. Kevin J. MacLellan (who I first encountered as a Litkicks commenter) reviews Jean-Paul Sartre’s The Transcendence of The Ego.

5. Remember the idea I had about how the Tea Party and Occupy should protest together? These conference organizers in New York City had the same idea.

6. Khalil Gibran’s The Prophet (which, honestly, I’ve only skimmed, but is a huge favorite of my Mom) is being made into a movie. I don’t really get how this flick is going to work, but then I’m pretty skeptical anytime a book gets turned into a movie.

7. Pacifism, we’re talking about? Here’s a canonical text from 1906: The Moral Equivalent of War by William James.