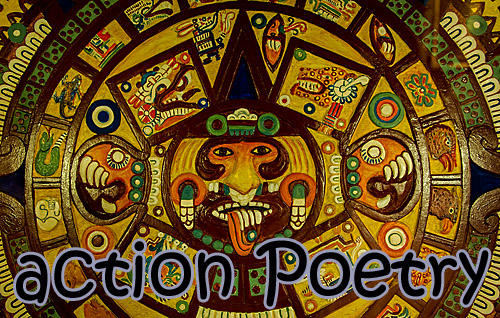 Action Poetry is open to anyone … either post an original poem (using the comment form below) or respond in verse to somebody else.