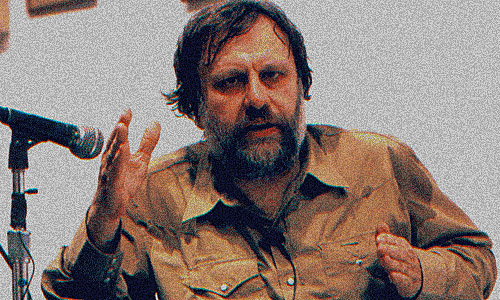 The philosophy blogosphere (to the extent that such a thing exists) blew up this week after Noam Chomsky opened a can of whoop-butt on Slavoj Zizek, Jacques Lacan and Jacques Derrida. The American philosopher characterized the three European celebrities as posturing phonies who inspire cultish devotion even though their theories … Read the rest