Over 300 years after its publication, John Milton’s Paradise Lost will be coming to a theater near you in 2007. No director or actors have been chosen for the project, but since there’s not a single part in the story that Tom Hanks would be perfect for, they’ll probably cast … Read the rest 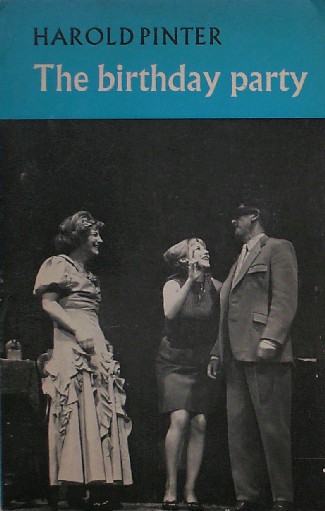 Harold Pinter, the British playwright who just won the Nobel Prize for Literature, was savaged as an idiot and a fashionable phony when the play that made him famous, The Birthday Party, opened in London in 1958.

It was one of those famously bad opening nights, though it didn’t … Read the rest