Animal Farm: A Beast Fable for Our Beastly Times 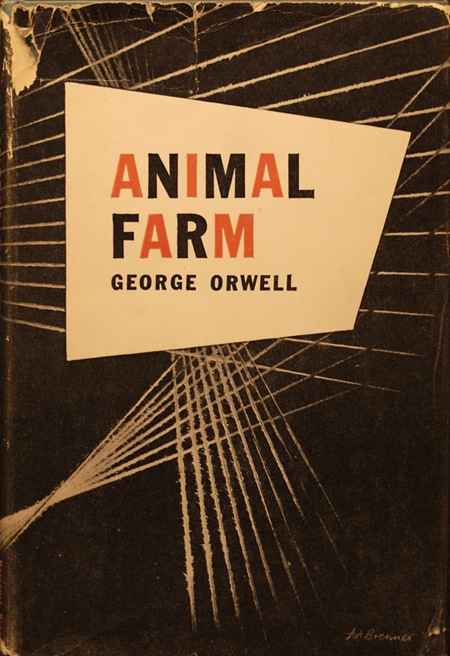 Spurred on by urgent purpose, George Orwell (the pen name of Eric Arthur Blair) began writing the first of two books for which he is most famous, Animal Farm, at the end of 1943 at a critical point during World War Two. The Red Army of the Soviet Union, facing … Read the rest
Read More »